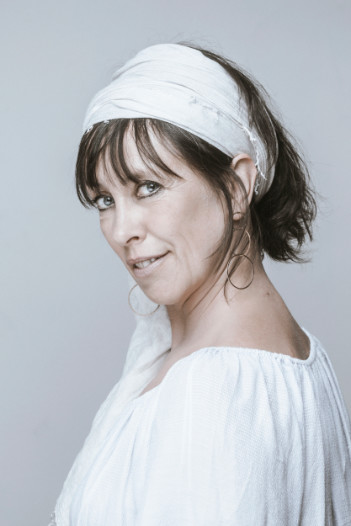 She studied acting at the Col·legi del Teatre and the Institut del Teatre of Barcelona. Dance course in Company and company, and singing classes with Fernando Bañó.