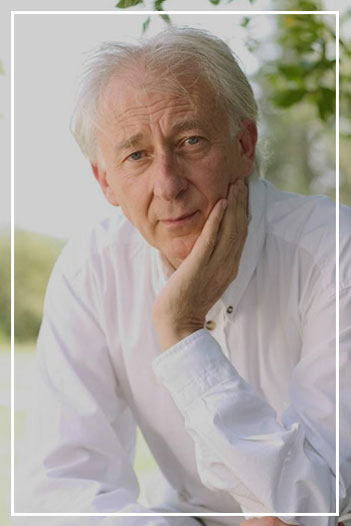 In 1961 he founded the company Els Joglars. His professional activity as actor, director, stage designer and dramatist has been almost wholly within this company with whom he has created some thirty works. Some of these have generated violent controversies that have involved court proceedings, political debates and attacks on the company. As a result of the performance of La torna (1977) Boadella was accused of insulting the armed forces and was imprisoned. Subsequently he staged a spectacular escape that forced him to live in exile in France for some time.

His satirical, tragic and yet at the same time humorous works have toured most European countries, the USA and Latin America, and reflect the development of a personal style while being spectacularly successful with the public. The mixture of investigation and tradition in his plays has also secured a loyal following in Spain, which has made the company economically independent, thereby granting it a greater degree of autonomy from political institutions.

With Els Joglars he has been actor, director and scriptwriter of several television series and has also worked in cinema.

He has written several books of memoirs and essays, and his plays, published by different publishing houses, have been recently brought together in two volumes and published by the Institut d’Edicions.

He has been professor at the Institut del Teatre de Barcelona since 1969 to 2007.

In 1999 Gold Medal for Artistic Merit awarded to Els Joglars by the Spanish Ministry of Culture at the Bellas Artes.

In 2005 he was awarded the Theatre Culture Prize by the Autonomous Region of Madrid, and the Mayte Theatre Prize in 2006.

Since January 2009 he has been the artistic director of the Teatros del Canal and theTeatro Auditorio San Lorenzo del Escorial of Madrid.